Breaking News….
Two Fullerton Police, charged with the death of Kelley Thomas, have been acquitted.
A sad day for Fullerton, and the people of Orange County. Okay, maybe they didn’t kill him on purpose, but they did beat him to death… And for that they have Murder 3, AKA Manslaughter. Either way, it sounds like these cops “got away with murder” as the saying goes.

SANTA ANA, Calif. (KABC) — Two former Fullerton police officers accused in the death of Kelly Thomas, a homeless mentally ill man, have been found not guilty on all charges.

The jury’s verdict was read just before 4 p.m. Monday. Thomas, 37, died five days after a violent confrontation with six officers in July 2011. The incident was caught on surveillance video.

Prosecutors argued that surveillance video shows proof that Ramos abused his authority, turning a routine encounter into a deadly one with his threat. But defense attorneys said the video showed that officers followed their training and police department policy when dealing with an uncooperative, combative suspect.

The two sides also differed on what the cause of death was in Thomas’ death. The defense claimed Thomas died because of an enlarged heart caused by years of methamphetamine use, but prosecutors said he died from a lack of oxygen caused by chest compression and facial injuries.

Ramos was the first law enforcement officer in Orange County to be charged with a homicide for an on-duty death.

Following the verdict, Thomas’ parents spoke to the media and expressed their shock.

“I’m just horrified. They got away with murdering my son,” said Kelly Thomas’ mother, Cathy Thomas. “I guess it’s legal to go out and kill now. He was so innocent. It just isn’t fair at all.”

“What this means is all of us need to be very afraid now. It’s carte blanche, for police officers everywhere can beat us, kill us, whatever they want. Because it has been proven right here, today, they’ll get away with it,” said Ron Thomas.

He said a civil suit will likely continue and he hopes the federal government will get involved.

After the acquittals of Cicinelli and Ramos, Orange County’s district attorney said his office will drop charges against a third officer involved in the struggle that led to Kelly Thomas’ death. Former Fullerton officer Joseph Wolfe would no longer face charges of involuntary manslaughter and excessive force.

I am a consultant, designer, and web developer currently living in Woodstock, GA. My interests range from web development to design. I am also interested in technology, coffee, and cooking, African Cichlids and my wife and kids. 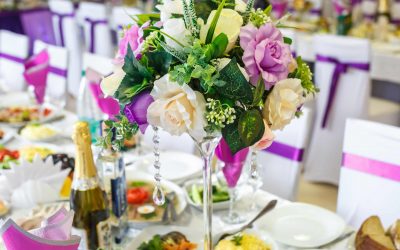 Best Places for a Holiday Party in Orange County

With this list, we have taken the hassle and stress of finding the perfect location for your holiday party. Whether it is for Hanukkah, Christmas, a holiday party, or... 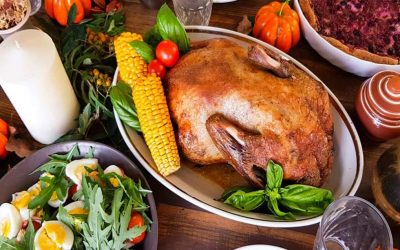 Thanksgiving is a day to be surrounded by family, sharing in the gratitude and love you feel for one another. Yet, most families feel the stress of preparing a huge... 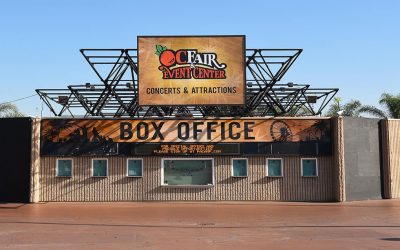 It's not officially summer in Orange County until the OC Fair comes to town! Hours and Dates This year's fair will run from July 13th - August 12th. Wednesday - Friday:...